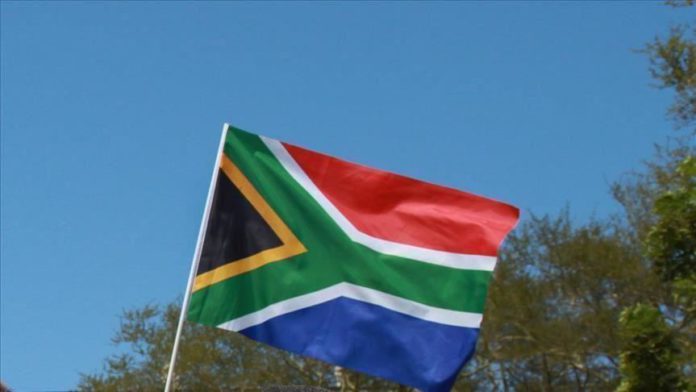 The indebted public broadcaster said its new model was a strategic renewal initiative aimed at transforming the Corporation into a financially sustainable, self-sufficient and fit-for-purpose public broadcaster.

“The notice of redundancy will impact approximately 600 employees and these affected employees will be invited to make representations during a consultation process which will be facilitated by the Commission for Conciliation, Mediation and Arbitration,” the SABC said.

The broadcaster added “this process will ensure full transparency, accountability and impartiality in terms of the Labour Relations Act.’’

The SABC which owns several radio stations and television channels employs hundreds of permanent staff and contractors. It is among the country’s largest state-owned enterprises.

The Broadcasting Electronic Media and Allied Workers Union said on Friday it is “shocked” by the broadcaster’s plan to retrench employees and that it would engage with the broadcaster through legal channels.