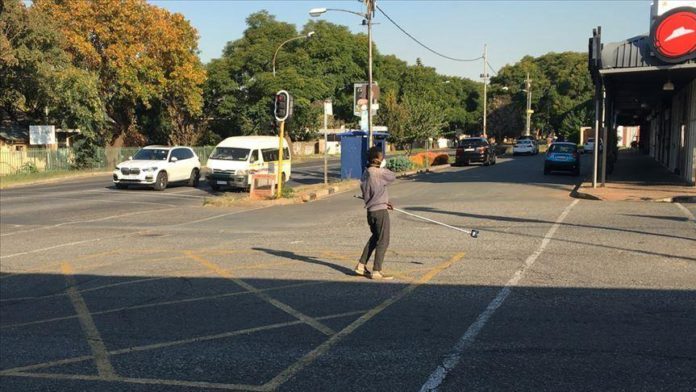 In a statement, the South African Broadcasting Corporation (SABC) said it held an extensive six-month consultation process before making the decision.

The SABC said the process comprised 48 consultations, including seven with the Commission for Conciliation, Mediation and Arbitration (CCMA), a labor dispute resolution body among other stakeholders.

“After considering all options to minimize the total number of affected employees, the SABC has further reduced the number of affected redundant employees to 303 — just under half of the originally projected 600 redundancies,’’ it said in its Thursday statement.

Last year, the public broadcaster said that the affected employees would be invited to make representations during a consultation process which will be facilitated by the CCMA.

“You need to go take your structure to go with it. Go and give us something that makes sense sir. We have been keeping this ship [SABC] alive,’’ the journalist told a senior executive who was visiting the broadcaster’s newsroom as reporters chanted “we can’t breathe.’’

She added: “We worked during coronavirus, we were in hospital wards every day with people who have contracted the coronavirus,’’ she said.

The SABC, which owns several radio stations and television channels, employs hundreds of permanent staff and contractors. It is among the country’s largest state-owned enterprises.

India: Doors shut for return of Muslim migrants of Kashmir