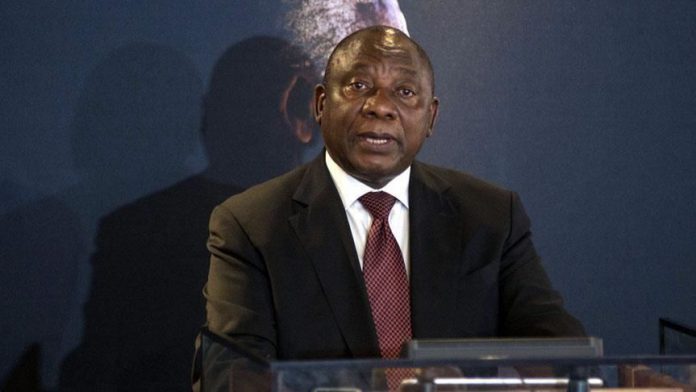 South Africa’s president Monday condemned the high rate of violence in the country against women and children, calling it a great shame on the nation.

“It goes against our African values and everything we stand for as a people. We grew up being taught that as men and boys, we must respect women and protect children,” Cyril Ramaphosa said at the launch of the 16 Days of Activism for No Violence Against Women and Children campaign held in Limpopo province.

He said some men in the country had lost their way by attacking women and girls, yet while growing

Yemeni president to visit US for medical checkups