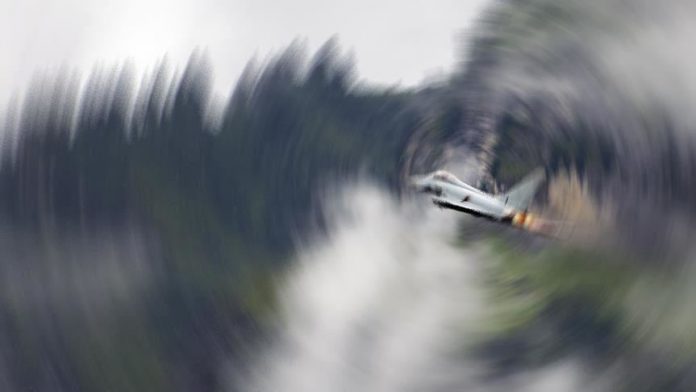 The C-130BZ military aircraft with 59 passengers and eight crew members on board was returning from the UN mission in Beni when its left engine caught fire upon landing, Mathias Gillman, acting spokesperson for MONUSCO told UN Radio Okapi.

“There were no casualties. MONUSCO’s emergency services intervened to contain the fire and everyone was evacuated safely with no major injuries reported,” said Gillman.