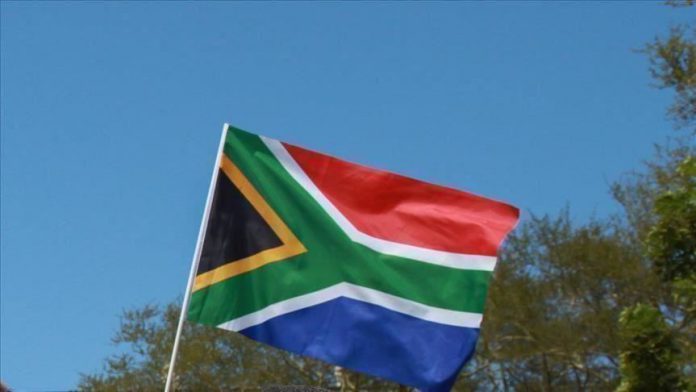 Faatimah Laher, one of the protest organizers, said their aim was to show solidarity with protesters in India.

‘‘We saw the student-led protests in India, and as student activists back home (in South Africa), it’s something we related to, and we felt something needed to be done to stop India from passing fascist laws,” she said.

Thousands of people have been protesting across India since Dec. 11 to