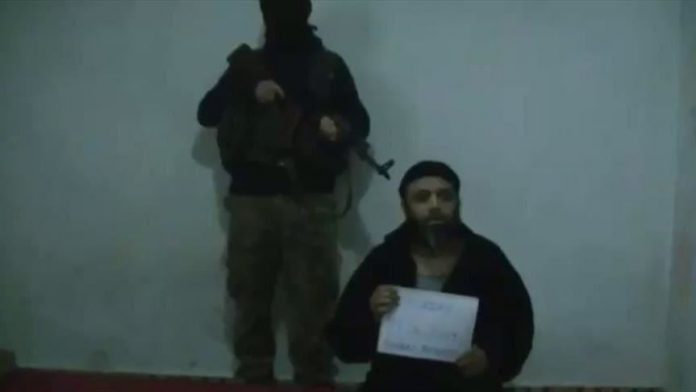 A South African photojournalist who was kidnapped in northern Syria three years ago has reportedly escaped from his captors, relief agency Gift of the Givers said Sunday.

‘‘Gift of the Givers received the encouraging news from unknown sources yesterday that Shiraaz Mohamed is free. The details are sketchy, but we were told that Shiraaz escaped from captivity and at some point was assisted by friendly people,’’ it said in a statement.

Gift of the Givers said anonymous sources who claimed to have helped Mohamed after he escaped handed him over to Turkish intelligence officials.

‘‘We now wait for the