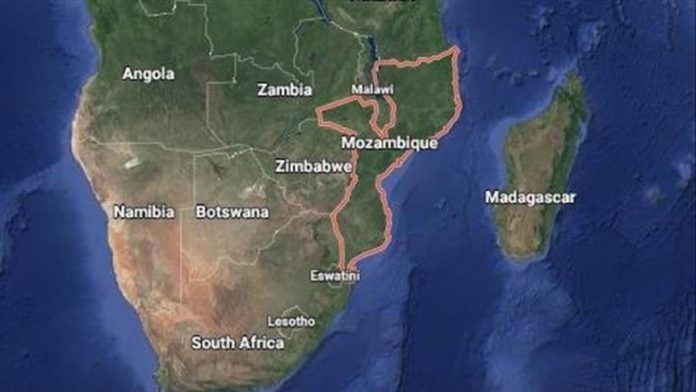 The head of the South African National Defense Forces urged collaboration Thursday of regional forces in northern Mozambique to stem an insurgency.

Gen. Rudzani Maphwanya said joint planning and expeditious execution of a joint offensive is necessary to defeat terrorists that have been reported in various areas, according to a statement by the Rwandan Defense Ministry.

His remarks were made while visiting Rwandan troops’ headquarters at Mocimboa da Praia in Cabo Delgado Province in Mozambique.

The Southern African Development Community (SADC) regional bloc in June sent troops to help Mozambique respond to the insurgency in Cabo Delgado, which has killed thousands since 2017.

Rwanda also deployed up to 1,000 army and police forces to the restive province.

Maphwanya commended the cooperation between the forces in the operations, including Rwandan, Mozambique and SADC troops, and urged commanders on the ground to maintain the good collaboration to defeat the terror remnants in Cabo Delgado.

He said it would ensure the continuous return of the population and support them to revive social economic activities while paving the way to long-lasting peace.

Maphwanya reiterated that a recent SADC Chiefs of Defense meeting recommended additional resources to the regional force to enhance its operational capacity.

At an extraordinary summit last week in Malawi’s capital of Lilongwe, SADC member countries pledged to continue to support Mozambique in its fight against terrorism in Cabo Delgado Province.​​​​​​​