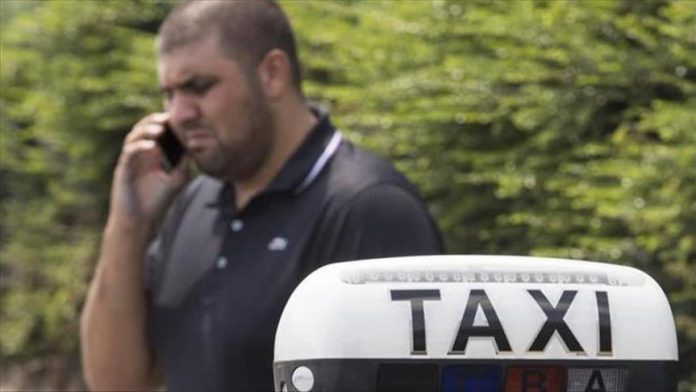 Thousands of South African commuters were left stranded on Monday as minibus taxi operators embarked on a strike in Gauteng province which includes the capital Pretoria and major economic hub Johannesburg.

The South African National Taxi Council called for the strike in protest of a government relief fund for COVID-19.

Last week, Transport Minister Fikile Mbalula announced a 1.13 billion rand ($64.9 million) relief fund to help the taxi industry to recover from the impact of coronavirus outbreak, but taxi operators said the funds were too little and vowed to strike. Each vehicle would receive about 5,000 rand ($287).

Minibus taxis are the main mode of transport in South Africa, carrying millions of people to work and school daily.

South Africa, which has been in a three-month lockdown earlier, allowed citizens to return to work this month.

Stranded commuters were seen walking to work in the morning during the winter cold as some sought lifts by private car owners.

“I had to endure the morning cold and walk to work because I could not risk losing my job. I have been home for 80 days and cannot afford to miss work because I have a family to feed and bills to pay,” Precious Ntombi, a Johannesburg restaurant worker, said.

“I’m not saying to you (taxi operators) that you have no right to protest. You can protest but do not infringe on rights of others,” he said, adding, “We cannot promote violence.”

Due to the COVID-19 outbreak, minibus taxi operators in South Africa have been allowed to operate at only 70% capacity under strict social distancing measures which operators say cuts into their profit margins.