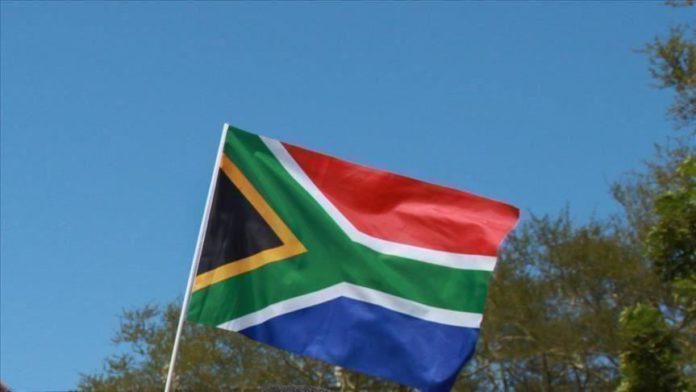 Denis Goldberg, a veteran anti-apartheid activist in South Africa who was imprisoned for 22 years, died at the age of 87 , local media reported Thursday.

“His was a life well-lived in the struggle for freedom in SA. We will miss him,” the BusinessLIVE news portal quoted Goldberg’s family as saying in a statement on Thursday.

Goldberg, who was born in Cape town in 1933 and passed away late Wednesday, had been active in the struggle against apartheid in the country.

In 1963, he was arrested at the Rivonia headquarters of uMkhonto we Sizwe (MK), which was the armed wing of the African National Congress (ANC) co-founded by the iconic South African leader Nelson Mandela.

The MK was founded following the Sharpeville massacre committed by police forces against protesters demonstrating against apartheid legislation known as “pass laws” in 1960.

Goldberg was sentenced in 1964 to four terms of life imprisonment. He was the only white member of MK who was arrested and sentenced in a trial known as the Rivonia Trial.

He spent over 22 years in jail along with other prominent members of the anti-apartheid movement in the country.

Goldberg was awarded the Order of Luthuli in Silver by the South African presidency in 2009.