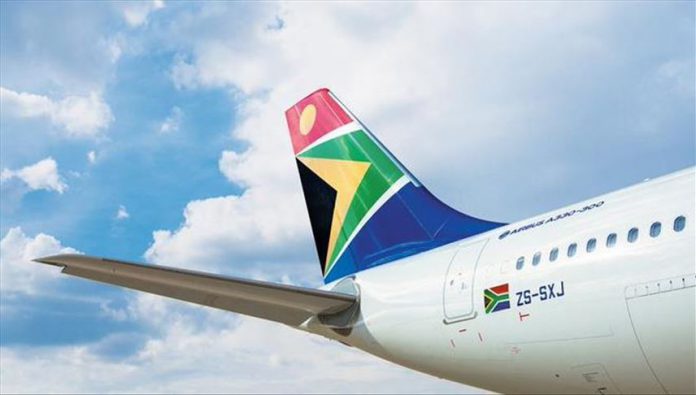 Hundreds of passengers were left stranded at airports across South Africa on Friday after national flag carrier South African Airways (SAA) cancelled its flights due to a strike by thousands of its disgruntled workers.

“The cancellation of flights for two days [Friday and Saturday] follows an announcement by the South African Cabin Crew Association (SACCA) and the National Union of Metalworkers of South Africa (NUMSA) that their members will embark on industrial action from Friday morning,” the airline said in a staement.

Workers Union NUMSA, which is leading the strike at airports, wants the airline to stop planned retrenchment