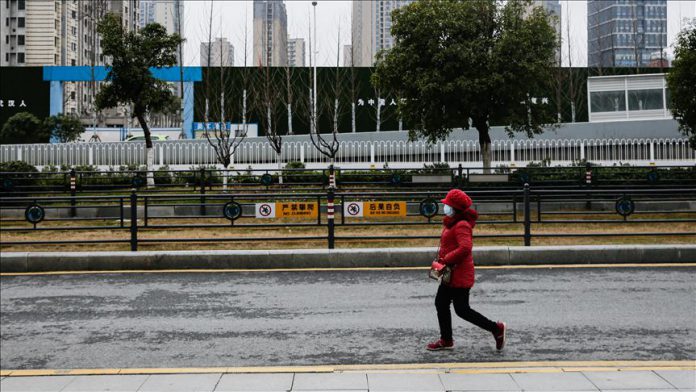 South Africa will evacuate citizens from the coronavirus outbreak epicenter Wuhan, China, according to a statement by the country’s presidency late on Thursday night.

“The Cabinet has decided on this course of action after due consideration of the circumstances, and following several requests from families of South Africans in the city [Wuhan],” read the statement.

It confirmed that President Cyril Ramaphosa had authorized the repatriation of an estimated 199 South African citizens from Wuhan, which is in China’s central Hubei province.

“At this stage, 132 of them have expressed a desire to be repatriated. These compatriots are currently living under lockdown conditions,