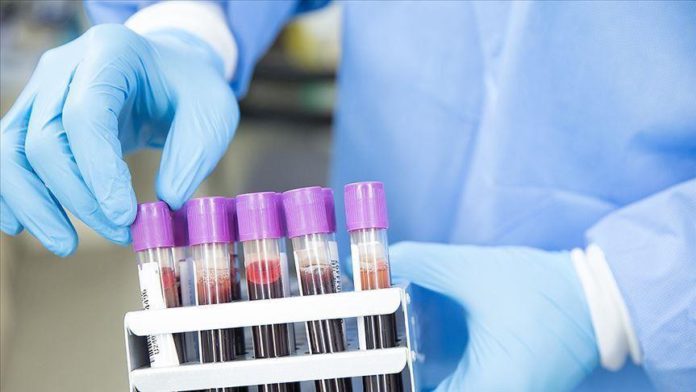 South Africa announced new restrictions Monday to help curb the spread of the coronavirus as the country battles a second wave of the pandemic ahead of the festive season.

“The sale of alcohol from retail outlets will only be permitted between 10 a.m. (0800 GMT) and 6pm (1600 GMT) from Monday to Thursday,” President Cyril Ramaphosa said in a televised address to the nation.

Ramaphosa also said that beaches and public parks in areas with high cases of COVID-19 will be closed for the duration of the festive season starting Dec. 16 to Jan. 3.

“The curfew is meant to prevent gatherings that go on late into the night while enabling restaurants, bars and taverns to continue to operate and earn an income.”

The South African leader said the hours of the curfew will also apply to Christmas Eve and New Year’s Eve.

“This means that we will all need to make changes to the way in which we celebrate these occasions,” he added.

South Africa entered its second wave of COVID-19 in the middle of last week, according to Health Minister Zweli Mkhize. He advised South Africans to exercise caution and change their behavior by following health regulations such as washing hands, observing social distancing, avoiding crowds and wearing a face mask.

The country saw an average of 15,000 cases daily during its first peak in July. However, daily new cases had significantly dropped in the past three months. But cases have now started to increase again, numbering between 6,000-8,000 daily.

The president also announced that alcohol consumption in all public spaces such as beaches and parks is strictly forbidden.

“We will not allow large numbers of people congregating in any one place without proper controls or protocols in place,” he said, adding those who fail to observe health regulations such as wearing a face mask will either be fined or jailed up to six months.

South Africa had one of the most strict lockdown regulations in the world but started easing its nationwide lockdown in July after three months of a total shutdown.

Prior to the relaxation of COVID-19 regulations, only essential workers were allowed to leave their homes to work. Citizens were also restricted from exercising outside their homes or going to places of worship.

In his address, the president also banned all post-funeral gatherings, including parties held after funerals, due to fears that these could spread the virus as many gather for such events.

South Africa is the most affected country on the continent and the 18 most affected globally with 866,127 confirmed cases and 23,451 deaths.

Coronavirus deaths in Iran soar past 26,500