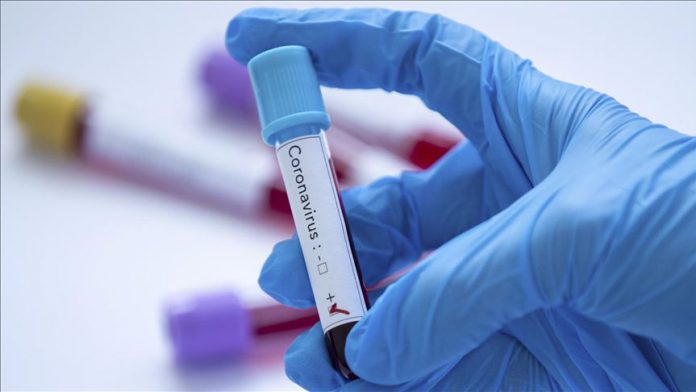 “We convey our condolences to the families and also appreciate the committed health workers who were treating these patients,” said Health Minister Zweli Mkhize.

He said six of the reported deaths occurred in the coastal province of KwaZulu-Natal and one in Gauteng province, which includes the cities of Johannesburg and the capital Pretoria.

Mkhize also announced that the total number of confirmed COVID-19 cases in the country has now reached 2,506.

Health workers in South Africa, like elsewhere around the

TotalEnergies to withdraw from Myanmar