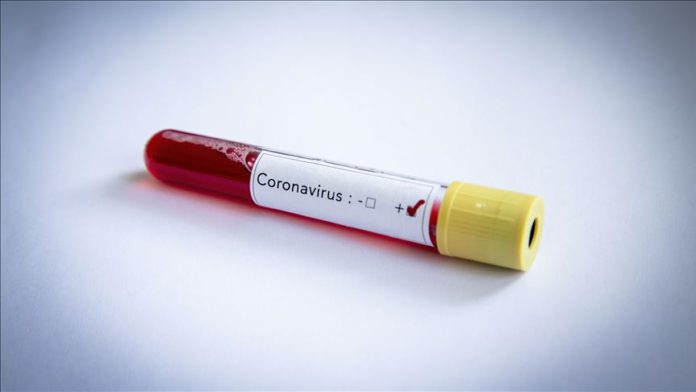 South Africa reported its biggest increase in coronavirus infections Friday, with 9,063 confirmed new cases to bring the total to 117,124.

“Regrettably, we report a further 108 COVID-19 related deaths. This brings the total deaths to 2,952,” according to Health Minister Zweli Mkhize.

Western Cape, home to the tourism hub of Cape Town, recorded the highest number of deaths at 1,983, since the start of the virus three months ago.

The Eastern Cape is the second most affected province with 459 and Gauteng province, which includes Johannesburg and Pretoria, has 282 deaths.