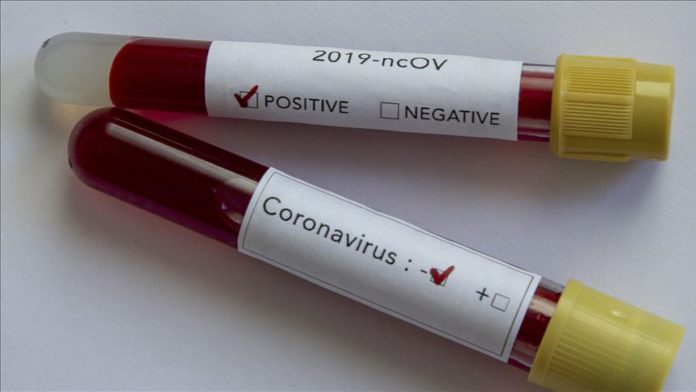 “We convey our condolences to the loved ones of the departed and thank the healthcare workers who treated the deceased,” he said.

The number of new cases has declined, standing at 4,456 compared to previous weeks, when new cases were between 8,000-10,000 daily for months.

The total number of confirmed COVID-19 cases in South Africa is now 521,318, according to Mkhize.

“The number of recoveries currently stands at 363,751, which translates to a recovery rate of 69.8%,” the minister said, adding that over 3 million people have been tested to date, with 19,507 new tests conducted since the last report.

The tourism province of Western Cape has the highest number of COVID-19 deaths in the country at 3,245, followed by Gauteng province with 2,268, Eastern Cape with 1,832 and Kwazulu-Natal with 976. The remaining five provinces have less than 250 cases each.

South Africa, with the highest COVID-19 caseload on the continent, is ranked the fifth worst-affected country globally in terms of infections behind the US, Brazil, India and Russia.