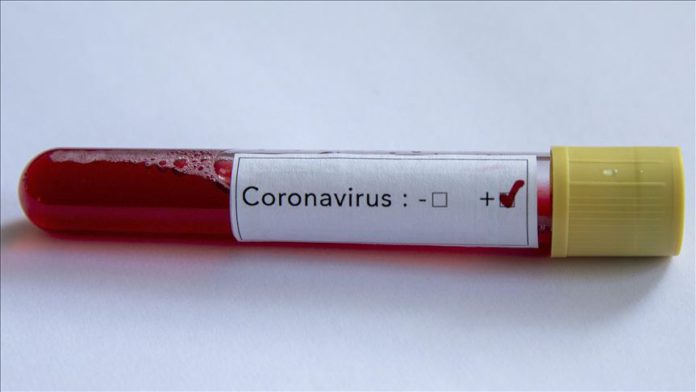 “We wish to express our condolences to the loved ones of the deceased and thank the healthcare workers who treated these patients,” Mkhize said in a statement.

The country now has the highest number of confirmed coronavirus cases on the continent.

He added that 525,433 tests have been conducted across the country since the virus was first reported in March while 8,950 people have recovered from the disease.

South Africa’s tourism hub, the Western Cape Province, has the highest number of confirmed cases at 12,153.

The number of confirmed COVID-19 patients on the continent has now reached 95,201, according to the latest data from the Africa Centres for Disease Control and Prevention.

The death toll across the continent stands at 2,997 while 38,075 people have recovered.

The pandemic has killed nearly 330,000 people worldwide, with more than 5 million confirmed cases, while recoveries have surpassed 1.9 million, according to figures compiled by Johns Hopkins University of the US.