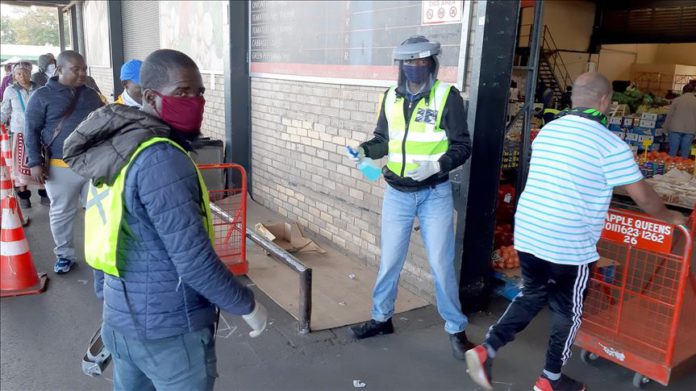 “Regrettably we report 130 new COVID-19 related deaths: 20 from Eastern Cape, 35 from Gauteng, 30 from KwaZulu Natal, 20 from North West, 25 from Western Cape,” the Department of Health said.

South Africa is the hardest-hit country on the Africa continent, and also has fifth-highest number of cases in the world after the US, Brazil, India and Russia.

The country imposed a strict lockdown in April and May that slowed the spread of the virus.

It began a gradual reopening in June but restrictions, including a ban on alcohol and cigarette sales, were reintroduced last month as infection rates began to rise again.