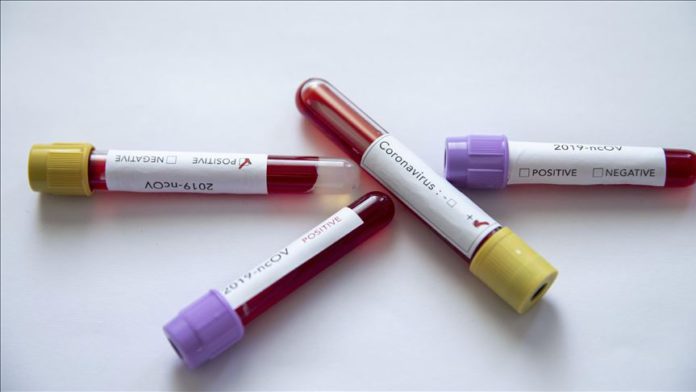 South Africa recorded 250 COVID-19-related deaths in the past 24 hours, taking the national total to 6,343, the health minister announced Friday.

Zweli Mkhize said 139 deaths were recorded in Gauteng province which includes the economic hub of Johannesburg and capital, Pretoria.

Fifty people died in Kwa-Zulu Natal, 47 in the Western Cape Province, 13 from Eastern Cape and one in the Free State province.

“As of today, a cumulative total of 421,996 confirmed COVID-19 cases in South Africa have been recorded,” said Mkhize.

He said there were 13,944 new cases and the number of recoveries currently stands at 245,771, which translates to a recovery rate of 58%.

South Africa is ranked as the fifth most affected country globally in terms of infections, behind the US, Brazil, India and Russia.

Since first appearing in Wuhan, China last December, the virus has spread to at least 188 countries and regions.

The pandemic has killed more than 636,400 people worldwide, with an excess of 15.63 million cases and over 8.91 million recoveries.