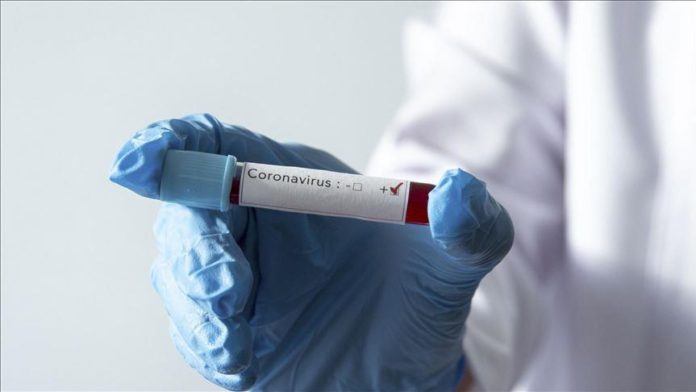 He said the highest number of deaths were recorded in Kwa-Zulu Natal province, where 80 people died from COVID-19 related illnesses in just 24 hours, followed by Gauteng province, which lost 43 lives, and the Free State province with 29 fatalities.

North West and Mpumalanga provinces did not report any new deaths.

The minister said over 1.4 million people have recovered from the deadly virus, which represents a recovery rate of 94.6%.

Africa’s most developed economy, which also has the highest number of infections and deaths on the continent, has so far vaccinated 76,037 health care workers since the drive started two weeks ago.