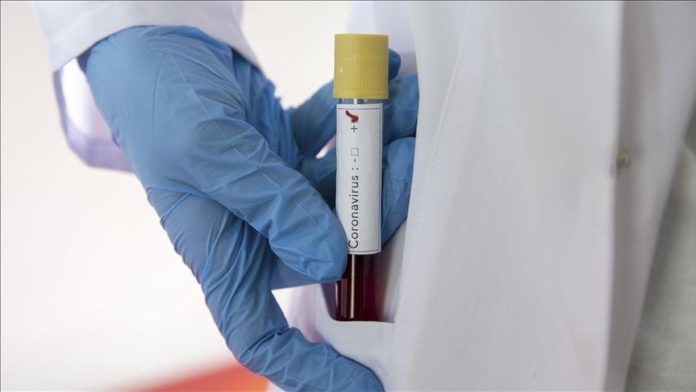 Mkhize said 7,999 new cases were also detected in the same period after testing 39,423 samples, bringing the total number of infections to 860,964.

He said the country officially entered its second COVID-19 wave this week and urged citizens to exercise caution and change their behavior by following health regulations such as washing hands, observing social distancing, avoiding crowds and wearing a face mask.

South Africa saw an average of 15,000 cases daily during its first peak in July. However, daily new cases had significantly dropped in the past three months. Cases have now started to increase again, numbering between 6,000-8,000 daily.

Mkhize said at least 761,011 people have recovered from the virus. Meanwhile, nearly 6 million people have been tested in the country, one of the highest numbers of tests conducted for COVID-19 on the continent.

South Africa also has the highest number of cases on the African continent and is the 18th most-affected country globally.