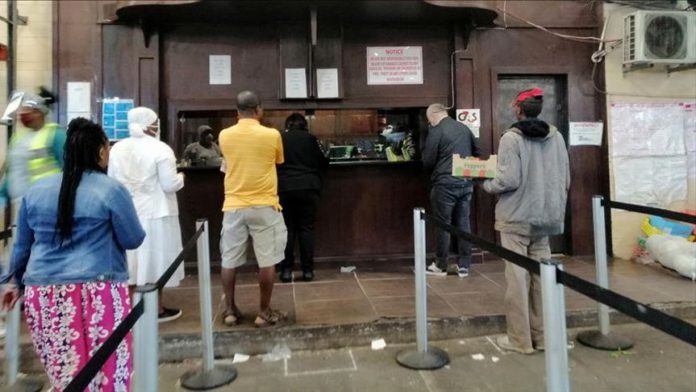 South Africa recorded 114 new COVID-19-related deaths in the past 24 hours, taking the nationwide toll to 6,769, the health minister announced Sunday.

‘‘The number of recoveries currently stands at 265,077 which translates to a recovery rate of 59.5%,’’ the minister said.

The tourism region of Western Cape has recorded the highest number of deaths at 2,875, followed by Gauteng province which includes the capital Pretoria and Johannesburg at 1,564 and the Eastern Cape Province at 1,457. The remaining six provinces out nine have fewer cases, less than 1,000.

South Africa is ranked as the fifth most affected country globally in terms of infections, behind the US, Brazil, India and Russia.

Mkhize urged South Africans to change the way they behave so as to defeat the pandemic by exercising social distancing, wearing face masks, and washing hands.

“If we change our behavior, we can change the numbers of people who are infected,’’ he said.

The country’s top doctor said they expect the numbers of COVID-19 cases will likely increase.

“We expect in terms of the models that in August and September we will still have high numbers. Each province has got its own trajectory,’’ he said.

Over 3.86B coronavirus vaccine shots administered worldwide to date