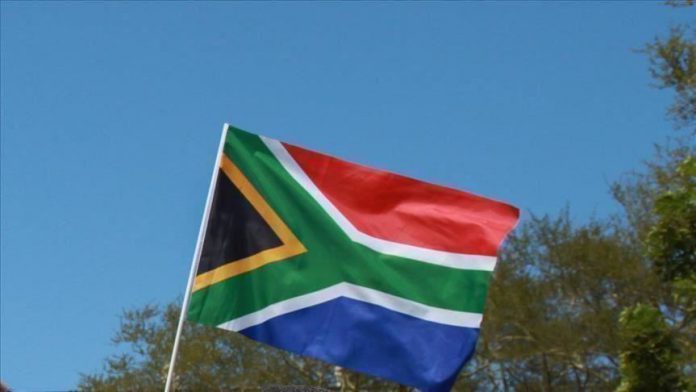 “Owing to his recent circumstances, he and his family have requested that they be given some space,” the family said in a short statement. It added “they will in due course issue a statement and engage with the media.’’

Shiraaz Mohamed was kidnapped in early 2017 while documenting Syrian refugees in Darkush. His captors were demanding $1.5 million in ransom.

Relief agency Gift of the Givers, which took Mohamed to Syria and was leading negotiations for his release, said Dec.