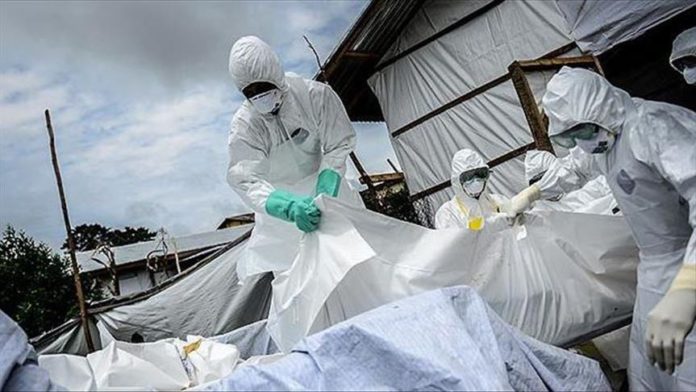 The top doctor said 4.1 million people have been tested for the virus since it was first discovered here six months ago.

South Africa has the highest number of cases on the continent and is the tenth most affected country after Argentina, Mexico, Spain and Peru surpassed numbers for Johannesburg.

Despite still having high cases, the World Health Organization (WHO) has commended South Africa for its determined efforts which have helped curb the spread of the virus.

South Africa was previously the fifth most affected country globally.

The WHO said it is greatly encouraged by measures South Africa has taken to suppress the spread, including movement restrictions, curfews and restrictions on some businesses.

The global health body has praised the country’s firm commitment and leadership as strong pillars that have helped in combating the pandemic.

South Africa’s strong health system, research in health science and diagnostic capacity have also provided a steady foundation to the COVID-19 response in the region, it said.