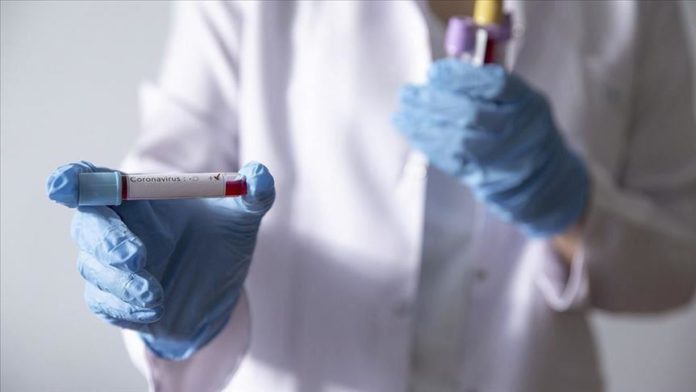 The minister said 57 of the deaths occurred in KwaZulu-Natal province and 61 in Gauteng province, which includes the capital Pretoria and economic hub Johannesburg.

Four deaths were registered in the Northern Cape province, 12 in Eastern Cape province and 60 in Western Cape, a tourism province which includes the city of Cape Town.
Mkhize said they had conducted nearly 3.6 million tests, while 20,137 samples were tested Tuesday.

South Africa has the highest number of confirmed COVID-19 cases on the continent and the fifth highest number globally, according to data from US-based Johns Hopkins University.

US stock market mixed ahead of Fed meeting

'Defeated coup in 2016 was foreign-backed occupation bid against Turkey'