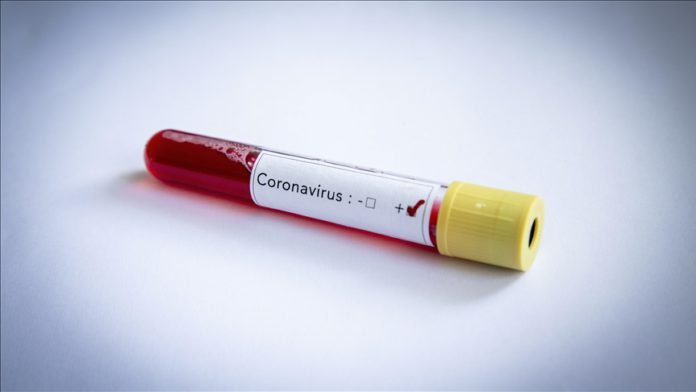 The coastal province of Kwa-Zulu Natal recorded the highest number of deaths at 138, followed by Gauteng province which includes the capital Pretoria and largest city Johannesburg with 97 deaths and the tourism hub of Western Cape with 67 fatalities. The remaining six provinces had less than 50 deaths each.

South Africa has the highest number of COVID-19 infections and deaths on the continent. It is also the 15th most affected country in the world.
On Monday, South Africa received its first consignment of a COVID-19 vaccine developed by the Serum Institute of India, the world’s largest vaccine producer.

South African President Cyril Ramaphosa said the arrival of the vaccines holds the promise that the country can turn the tide on the disease, which has caused so much devastation and hardship across the world.

Health care workers in both the public and private sectors will be prioritized for vaccination in the first phase.

The president said essential workers, people over 60 years old and people with comorbidities as well as those living in places such as nursing homes and hostels will be prioritized in the second phase.

“In Phase 3, we will extend the vaccination program to the rest of the adult population,” Ramaphosa confirmed.

Mkhize said 1.3 million people in the country have recovered from the deadly pandemic, representing a recovery rate of 90.5%.