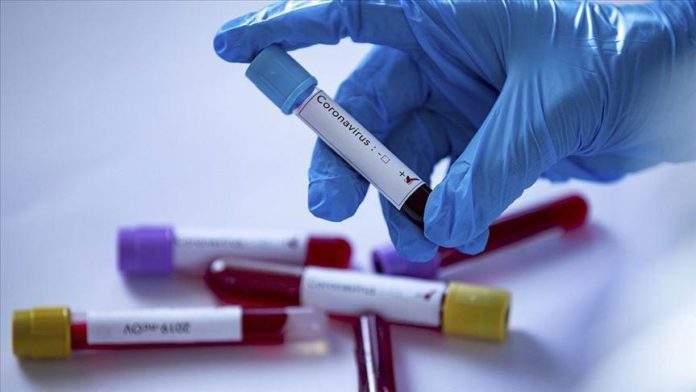 The country also registered 210 coronavirus deaths during the period, taking the total number of fatalities to 23,661

Mkhize said the latest cases had been detected after healthcare workers conducted 36,347 tests.

“We convey our condolences to the loved ones of the departed and thank the health workers that treated the deceased,” he said.
A second wave of COVID-19 hit South Africa in the middle of last week, according to Mkhize.

During its first peak in July, the country saw an average of 15,000 cases daily. However, daily new cases had significantly dropped in the past three months. But cases have now started to increase again, numbering between 6,000-8,000 daily.

On Monday, President Cyril Ramaphosa announced new restrictions to help curb the spread of the coronavirus as the country battles the second wave of the pandemic ahead of the festive season.

“The sale of alcohol from retail outlets will only be permitted between 10 a.m. (0800 GMT) and 6 p.m. (1600 GMT) from Monday to Thursday,” Ramaphosa said in a televised address to the nation.

He also said that beaches and public parks in areas with high cases of COVID-19 will be closed for the duration of the festive season starting Dec. 16 to Jan. 3.

“The curfew is meant to prevent gatherings that go on late into the night while enabling restaurants, bars and taverns to continue to operate and earn an income.”

Brazil has more virus deaths than all region combined