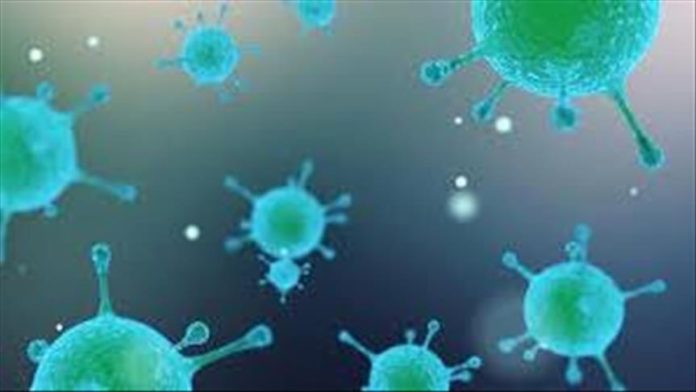 “Regrettably, we report a further 278 COVID-19 related deaths,” Mlkhize said, adding that it brings the number of fatalities to 46,180.

The coastal city of Kwa-Zulu Natal had the highest death toll Saturday with 109, followed by the tourism province of Western Cape which recorded 57 deaths.

Gauteng province, which includes the capital of Pretoria and the largest city, Johannesburg, registered 50 deaths. While the remaining six provinces each have less than 47 deaths reported.

South Africa has the highest number of COVID-19 cases on the continent and is also struggling with a newly discovered variant that has spread to several countries.

Africa’s most advanced economy has conducted 8,469,756 tests with 33,187 new tests recorded since Friday.

Mkhize said 1.3 million people have recovered from the virus, representing a recovery rate of 91%.

South Africa received its first consignment of a vaccine Monday that was developed by the Serum Institute of India, the world’s largest vaccine producer.

The vaccines are currently undergoing quality assurance checks to ensure that they are still effective after being flown to the country, said Mkhize.

“We have indicated that one of the major forms of prevention is the provision of vaccines in order to create immunity amongst our people,” he said.

Essential workers, those older than 60 and residents with comorbidities will be prioritized in the second phase.

President Cyril Ramaphosa said in phase 3, the government will extend the vaccination program to the rest of the adult population.