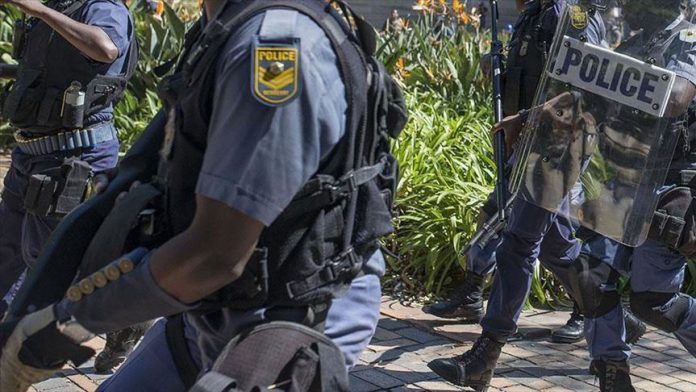 The refugees, demanding their relocation to another country, have been camping outside the UNHCR office for about a month, following a series of recent anti-immigrant attacks in South Africa which claimed 12 lives.