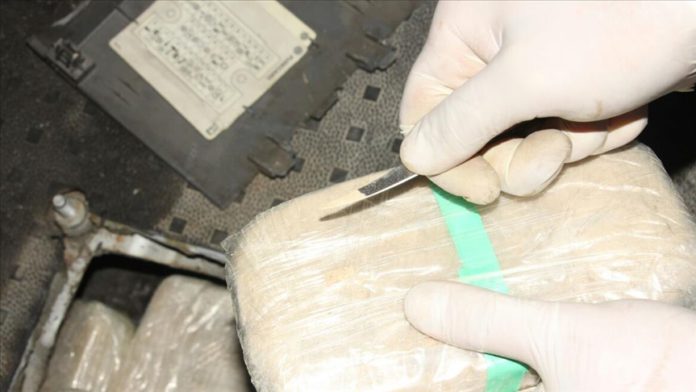 Police in South Africa seized nearly one ton of cocaine aboard a ship, according to media reports Tuesday.

The nation’s intelligence and police raided a ship off the coast of Saldanha, near Cape Town in one of the “largest drug operations in the country,” South African media reported,

Biden looking forward to working with Putin on climate