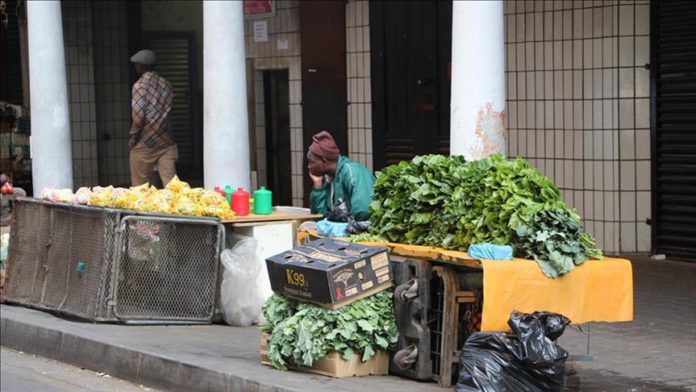 South Africa’s finance minister Wednesday announced an increase of 8% in excise duties on alcohol and tobacco products to discourage their consumption and promote good public health.

“It is clear that excessive alcohol consumption can lead to negative social and health outcomes,” Tito Mboweni said in his budget speech in parliament.

He said consumers do react to price increase, and higher prices should lead to lower consumption of alcohol products with positive spinoffs.

The country’s tobacco and alcohol industries have been badly affected as the government prohibited the sale of these products for much of 2020 and early this year as part of measures to curb the spread of the coronavirus.

The minister, however, brought a sigh of relief to corporate and personal income tax payers as he announced the government would not introduce hikes in their taxes and other direct levies in a bid to ease financial pressure on businesses and households.

This year’s budget is submitted as the country recovers from its second wave of the coronavirus which has led to thousands of job losses and economic meltdown.

This year, South Africa is faced by its largest tax shortfall on record due to the pandemic which has led to low revenue collections as well as incentives given by the state.

Mboweni further announced an increase of R30 ($2.07) in social grants given to elderly persons and the disabled, with care dependency grants going up to R1890 ($129.18) per month.

The minister said R6.3 billion ($431 million) have also been allocated to extend the special COVID-19 social relief of distress grant given to those affected by the pandemic due to unemployment until the end of April 2021.

Mboweni said the government remains committed to ensuring that deserving students are supported through higher education, and National Treasury is working with the Department of Higher Education and Training to chalk out a policy and funding options for this purpose.