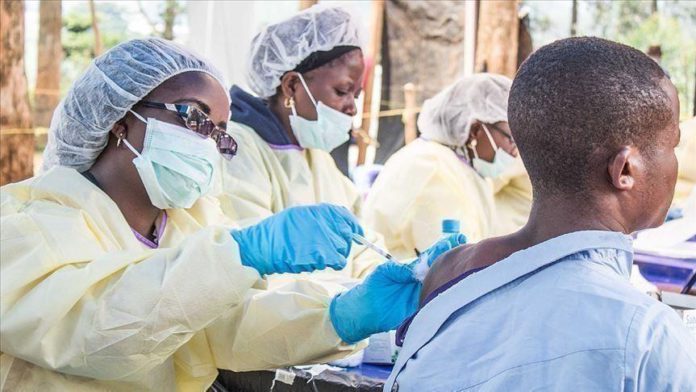 Some provinces in South Africa are witnessing a resurgence of the novel coronavirus cases, the country’s health minister said Friday.

Addressing a media briefing in the Eastern Cape Province, which has the highest cases in the country, Zweli Mkhize said medical staff in many provinces are feeling the pressure associated with the resurgence of the virus.

“The fatigue, the psycho-social strain on our staff is huge,” the minister said, adding more health workers are being infected with the virus and are going into self-isolation, while others are taking leave from work.

He said this has left those on duty traumatized after seeing their colleagues either infected or having passed on.

“We need to intensify communication, to make people understand that if they do not adhere to the measures [of COVID-19 such as wearing masks and sanitizing], the numbers will rise,” Mkhize said.

He said the COVID-19 cases were not only increasing in the Eastern Cape but also in the Western Cape Province.

During the surge in August, Gauteng province, which includes the capital Pretoria and commercial hub Johannesburg, had the highest cases followed by the coastal province of KwaZulu-Natal, the Eastern Cape, and West Cape provinces.

The minister said the health department still has an opportunity to act on the new outbreaks in the Eastern and Western Cape provinces so that it can stem the spread of COVID-19 to the seven remaining provinces. South Africa has nine provinces.

He said the department is concerned that infections might increase this festive season.

“The fight against COVID-19 is in the hands of the community, and where communities fail, the whole society fails,” Mkhize said, adding: “We encourage everyone to take the message of COVID-19 very seriously. Enjoy the festive season responsibly.”

South Africa has recorded 778,571 confirmed cases of COVID-19 infections and 21,289 deaths, the highest on the continent and 16th globally.