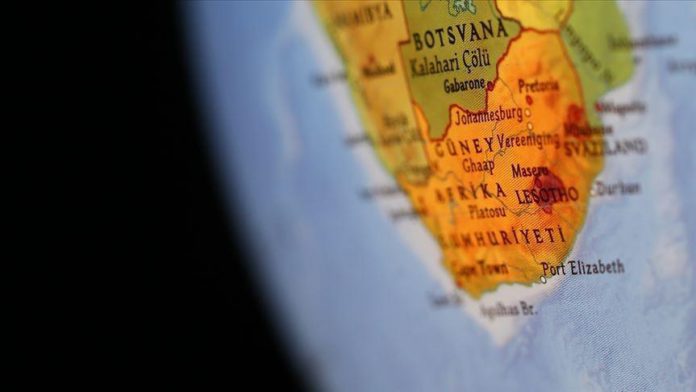 The Department of International Relations and Cooperation (DIRCO) confirmed the development in a series of tweets posted late Friday.

“The said diplomats were found guilty of engaging in illicit trade in duty-free alcohol,” DIRCO said on Twitter without naming the countries the diplomats represent.

On Thursday, the government of Lesotho, a mountain kingdom completely surrounded by South Africa confirmed that some of its diplomats were given 72 hours to leave.

Lesotho expressed “disappointment and embarrassment that several of their diplomats have been declared persona non grata” by South Africa but distanced itself from illicit activities, saying it will take disciplinary action when the officers return.

The expelled diplomats were reportedly using diplomatic immunity to bring duty-free alcohol to South Africa and other items which they would resell locally or export to their countries, defrauding the South African tax system.

Diplomats are usually allowed to pass ports of entry without declaring what is in their possession.

Malawi also confirmed Friday that several of its diplomats were expelled from South Africa after they were found guilty of peddling duty-free alcohol.

DIRCO said investigations of similar transgressions by other missions accredited to South Africa are at an advanced stage and similar action will be taken should they be found guilty.
Pretoria hosts the second-highest number of diplomatic missions in the world after Washington.