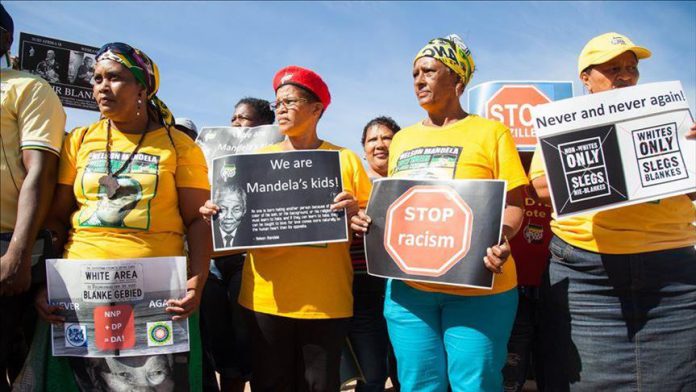 Janusz Walus gunned down Hani outside his home in Boksburg, east of Johannesburg, in April 1993, nearly throwing South Africa into a civil war barely a year into its transition from apartheid to democratic rule.

Two years ago, Walus’ legal representatives challenged a decision by then-Justice Minister Michael Masutha to deny him parole despite his over two decades in prison.

On Monday, current Justice Minister Ronald Lamola said in a statement he would not approve Walus’ application for