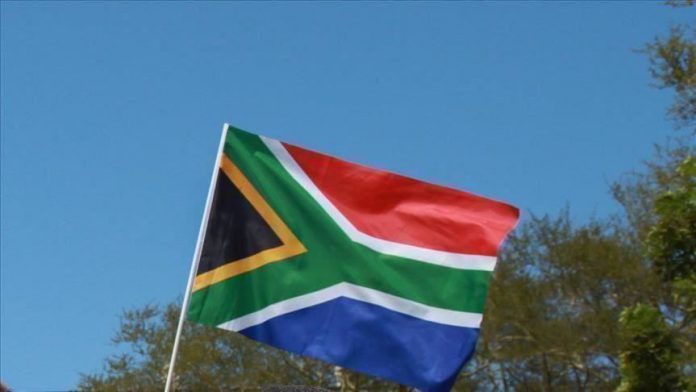 South Africa announced Wednesday that it has cut its economic growth forecast for 2020 by around half.

“We forecast that the South African economy will grow by 0.9% and inflation will average 4.5% in 2020,” Finance Minister Tito Mboweni said in a televised budget speech from parliament in Cape Town.

Last year, Africa’s most industrialized economy projected economic growth of 1.7% in 2020. But a number of factors, including a revenue shortfall, debt and persistent electricity shortages, have stagnated growth.

“Over the next three years, we expect growth to average just over 1%,” Moboweni said, adding “a stable supply

Afghan cricketers at forefront to aid poor amid COVID-19