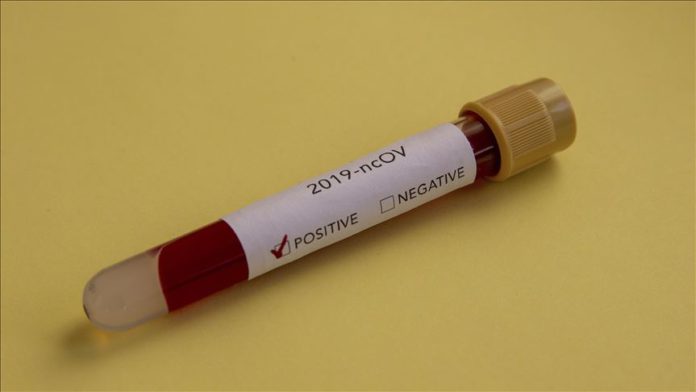 South Africa confirmed 7,292 new cases of COVID-19 Friday bringing the total to 545,476, according to the nation’s health minister.

Zweli Mkhize said the number of deaths is now 9,909 after 305 fatalities were reported Friday.

He said 136 deaths occurred in Gauteng province which includes the capital of Pretoria and economic hub Johannesburg. Seventy-six from Kwazulu-Natal province, 56 in the Eastern Cape, 29 from Western Cape and seven from the Northern Cape.
“The number of recoveries currently stands at 394,759 which translates to a recovery rate of 72%,” Mkhize said, adding that 3.1 million tests have been conducted.
The Western Cape province has the highest death toll in the country with 3,354, followed by Gauteng at 2,524 and Eastern Cape with 2,090.
KwaZulu-Natal which is expected to see an increase in cases as it approaches its peak for the pandemic, currently has 1,192 deaths. The remaining five provinces each have less than 200 fatalities.
South Africa is the fifth most-affected country in terms of COVID-19 infections, according to US-based Johns Hopkins University.
The World Health Organization (WHO) sent health experts Wednesday to support virus response management in Africa’s most advanced economy.
Among those being deployed is David Heymann, a seasoned infectious disease epidemiologist and public health expert, who has also served as assistant director-general for health security and environment at the UN health agency.
Heymann headed the response to the SARS epidemic in 2003, working to mediate international efforts to halt the pandemic.