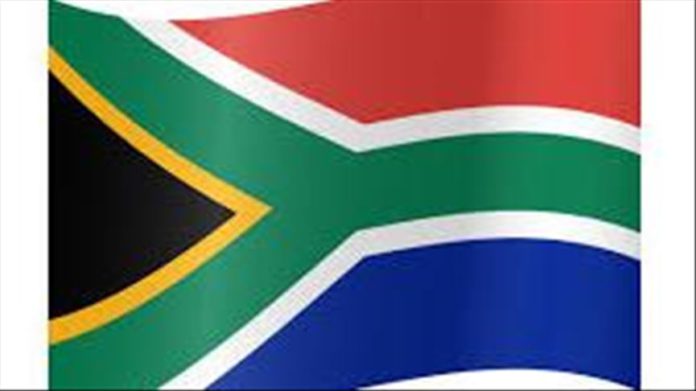 South Africa said Friday it noted with concern, developments regarding the normalization of relations between Israel and the United Arab Emirates (UAE).

Pretoria expressed concern that the United States brokered deal does not commit Israel to halting plans to further extend Israeli sovereignty on Palestinian territories and its people.

“The agreement also, does not commit the government of Israel to negotiations guided by the internationally agreed parameters,” the Department of International Relations and Cooperation (DIRCO) said in a statement.

South Africa said while the UAE has the sovereign right to set diplomatic relations with the government of Israel, it is regrettable it has done so based on yet another agreement related to the fate of the Palestinians people without engaging the people of Palestine.

Speaking on television shortly after the agreement was announced Thursday, Israeli Prime Minister Benjamin Netanyahu said he agreed to delay the annexation in the occupied West Bank as part of the deal, but plans remained “on the table.”

Pretoria said it was concerned by Netanyahu’s comments.

“South Africa notes the concerns expressed by the Palestinian leadership and wishes to express its conviction that any initiative aimed at a solution to the conflict, must take into account the needs and aspirations of the Palestinian people,’’ DIRCO said.

It added that South Africa remains committed to the independence of Palestine under the two-state solution, based on the international recognition and independence of the viable State of Palestine, based on borders June 4, 1967, with East Jerusalem as its capital, existing peacefully side by side with its neighbors.

“We hold that the outstanding final status issues must be resolved through negotiations between the parties, with support from the international community,’’ South Africa’s foreign ministry said. “Peace and stability in the Middle East, and particularly a sustainable solution regarding the plight of the Palestinian people, is of critical importance to South Africa.’’

Several Pro-Palestinian activists in South Africa condemned the agreement and described it as a stab in the back of Palestine’s struggle for freedom.

'COVID-19 may push 27M to extreme poverty in Africa'