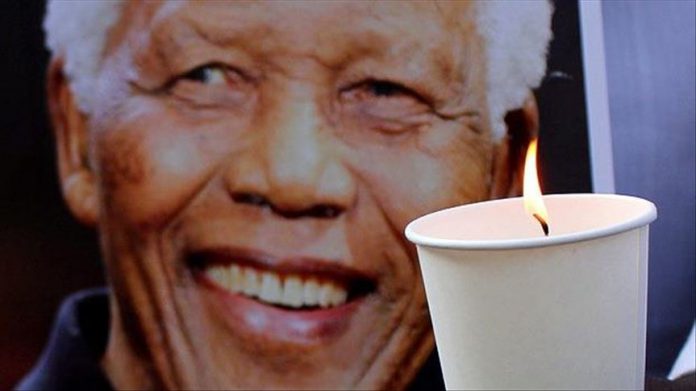 South Africans began Thursday to commemorate the anniversary of the death of anti-apartheid icon Nelson Mandela.

“In memoriam x6 years, I carry you in my heart Pops (Daddy),” she wrote, accompanied by a broken heart emoji.

‘This day marks the 6th anniversary of the passing of global icon Nelson Rolihlala Mandela who in his life time, selflessly dedicated himself to fight for the liberation of our people. May the world never forget that this giant once walked amongst us,’’ South Africa’s Sport,