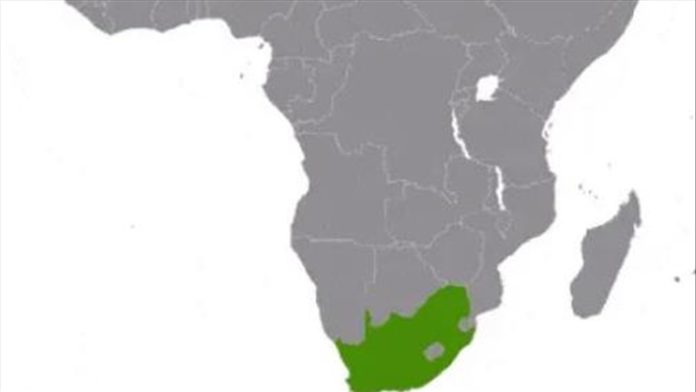 South Africa’s ruling African National Congress Party (ANC) has called on its neighbor Eswatini, formerly known as Swaziland, to heed the call of its citizens and work towards normalizing political reforms.

Violent protests have been ongoing for nearly a week in parts of the tiny African Kingdom where youth are demanding democratic reforms.

“The African National Congress is deeply concerned about the strikes, riots and the growing instability in Eswatini especially over the last few days,” Lindiwe Zulu, chairwoman of ANC’s International Relations Sub-Committee, said in a statement on Thursday.

“We call on the Eswatini government to work towards the normalization of the political environment by unbanning opposition political and other parties, releasing political activists, and engaging in meaningful dialogue with opposition parties, its citizens, and trade unions to find a collective solution to the socio-economic circumstances in the country,” she added.

Zulu said the use of security forces to quell political dissent and the failure to address legitimate civilian concerns complicates the conflict and adds fuel to the fire.

“We call on the government to heed this urgent call by moving away from autocracy, strong-handed crisis management, and brutal repression of legitimate civilian concerns,’’ the statement said.

The ANC official also called on the Southern African Development Community (SADC), a bloc of 16 countries to intervene before the situation escalates beyond control.

Youth and activists have been protesting in the country led by King Mswati III for days, demanding the lifting of the ban on political parties and other rights such as freedom of expression.

They have also called for political reforms to end King Mswati’s rule, claiming that the current royal political systems have failed to meet their needs, and only enriches the king and his family.

The 53-year-old king took the throne 35 years ago. He is accused of leading a lavish lifestyle and treating opponents harshly.

Protesters have looted and burnt several businesses across the country with unrest continuing in the kingdom which has been largely peaceful for decades.