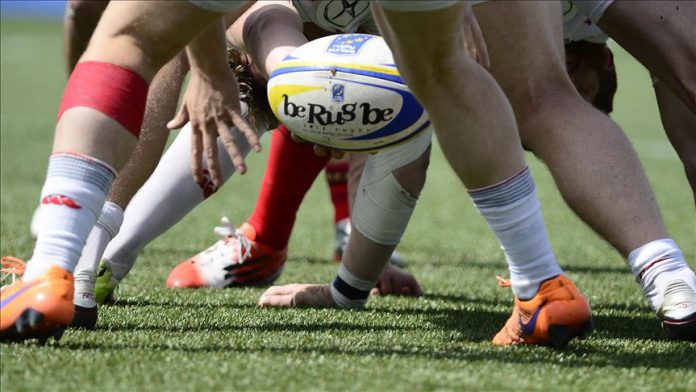 Gaining an easy victory over England in Yokohama city, South Africa became the world champions for the third time in their history.

The South African rugby team — aka Springboks — previously won world titles in 1995 and 2007.

They waited for 12 years between all their World Cup victories.

The 2019 runners-up England are still the only European winners in the World Cup history as they became the champions in 2003, their sole world title.