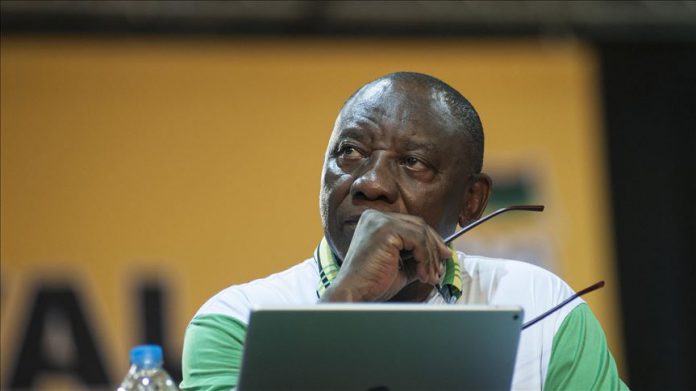 The act was not only barbaric but also a provocation against the Muslim community, the party said in a statement. 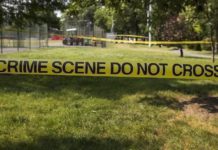 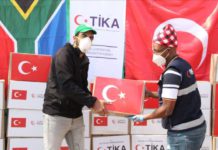 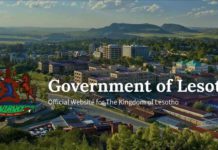 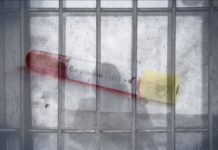 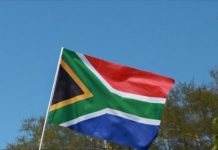 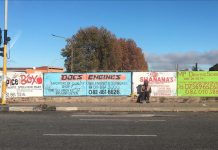 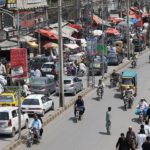 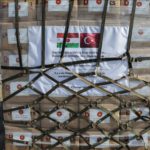 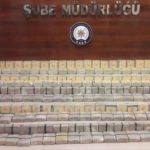 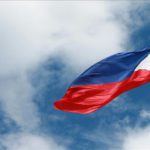