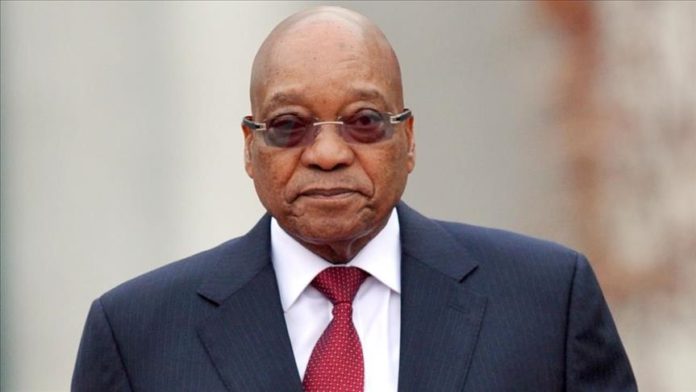 Prison authorities in South Africa on Thursday granted permission to jailed former President Jacob Zuma to attend the funeral of his younger brother.

Nxumalo said Zuma, 79, was will not wear prison uniform while attending the one-day burial ceremony he was granted permission for.

The former leader’s brother Michael died days after he was jailed. Zuma was put in prison two weeks ago for contempt of court after he refused to attend a judicial commission of inquiry probing corruption during his nearly decade in power.

His incarceration sparked widespread riots that saw sporadic looting and destruction of property estimated to cost billions of dollars.

Thousands of demonstrators have been arrested for violent protests and looting.