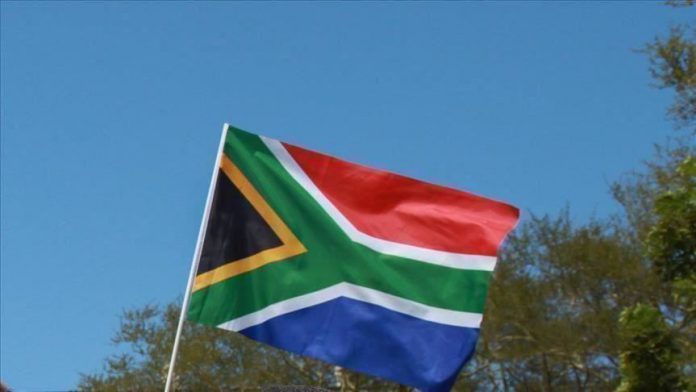 The South African government said Friday it is alarmed by escalating tensions in Iraq which could have far reaching ramifications not only for the Middle East, but international peace and security.

South Africa reiterated the UN Security Council’s support for the “independence, sovereignty, unity, territorial integrity and prosperity of Iraq,” the Department of International Relations and Cooperation said in a statement.