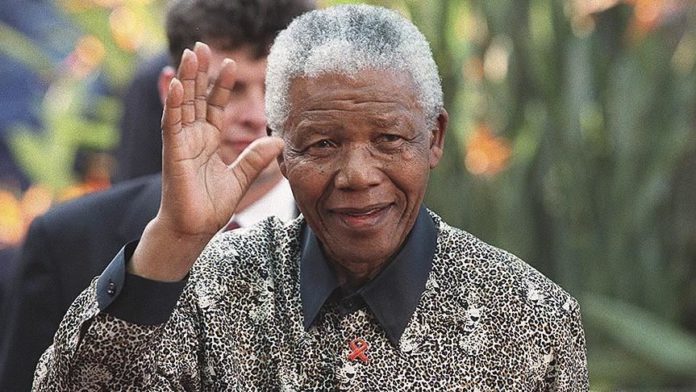 South Africans marked the International Nelson Mandela Day on Saturday by sparing 67 minutes for acts of kindness in their communities.

The day is marked on July 18, the iconic resistance leader’s birthday, and was officially endorsed by the UN in 2009.

The 67 minutes are a tribute to the number of years Mandela spent in public service.

There were no gatherings this year due to COVID-19 restrictions, but there were several virtual events in honor of the revered statesman.

President Cyril Ramaphosa marked the day with a virtual book reading session with children at an orphanage, wherein he highlighted Mandela’s emphasis on education for the youth.

“Our youth are our future; whether our country will rise from the ashes of apartheid to become one of the world’s success stories will, to a large extent, depend on how we educate and train our youth,” the president read from one of Mandela’s books.

Another excerpt he read was: “Children of today are the leaders of tomorrow, and education is a very important weapon to prepare children for their future.”

He said ensuring a prosperous future for the youth was among the main aims of Mandela, who become South Africa’s first democratically elected Black president in 1994 and held the office for five years.

In several cities, South Africans came forward to provide food and clothes to those in need, as well as masks and hand sanitizers to help people protect themselves from the coronavirus.

Born on July 18, 1918 in Mvezo village in the Eastern Cape province, Mandela is regarded as the “Father of the Nation” by many South Africans.

He joined South Africa’s ruling African National Congress at the age of 25 and eventually led the push to end the Apartheid regime in 1994.

He spent 27 years in prison for his stance against the country’s white minority rule.

Mandela’s leadership approach and ability to bring people together won him global admiration and the 1993 Nobel Peace Prize.