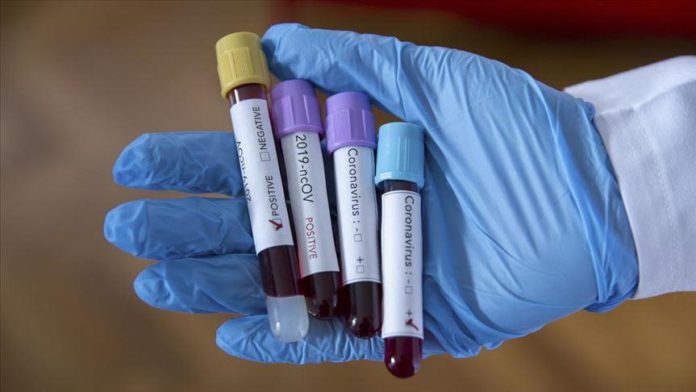 Four of the country’s nine provinces reported most of the deaths on Friday with Eastern Cape recording 96 deaths, Western Cape 42 fatalities, Gauteng Province 20 deaths, and KwaZulu-Natal 20.

Mkhize announced Wednesday the country is battling a second COVID-19 wave, urging citizens to exercise caution and change their behavior.

South Africa saw an average of 15,000 cases daily during its first peak in July. However, daily new cases had significantly dropped in the past three months. The cases started to reemerge in late November.

Keeping in view the upcoming holiday season, the minister urged citizens to show a sense of responsibility and scale down festivities.

“We now need to understand that we have a responsibility to enjoy various restraints. If our enjoyment is going to lead to more people getting sick, getting admitted and even some losing lives, it is not a responsible way of enjoying ourselves,” said Mkhize in a news briefing on Wednesday.

South Africa has the highest case numbers in the African continent and is the 18th most-affected country globally.