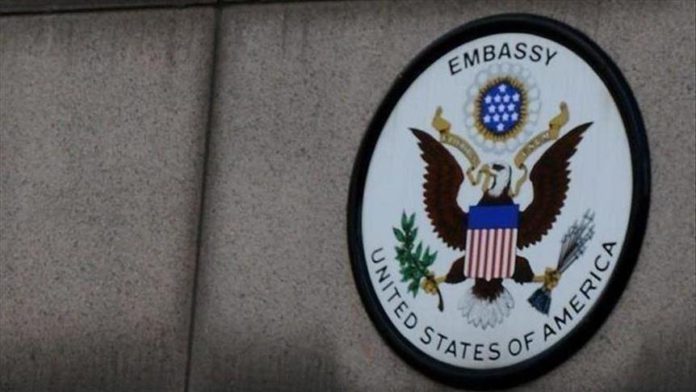 Some European ambassadors to Israel have snubbed a recent ceremony at the US embassy in Jerusalem, Israeli media revealed on Tuesday.

The US Embassy in Jerusalem hosted the ceremony to commemorate Independence Day on July 4, Israeli daily Yedioth Ahronot reported.

Some European ambassadors, including those from Germany and France, declined to attend the ceremony since their governments do not recognize Jerusalem as Israel’s capital.

In December 2017, former President Donald Trump announced the US’ recognition of Jerusalem as Israel’s capital. In May of the following year, the US relocated its embassy from Tel Aviv to Jerusalem.

Many countries opposed the US’s decision to move its embassy to Jerusalem.

Guatemala, Kosovo, and Honduras also moved their embassies from Tel Aviv to Jerusalem.