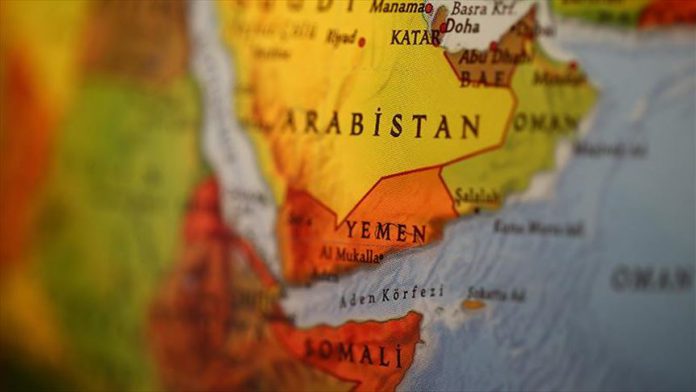 Though the World Health Organization has declared coronavirus a pandemic, with no place safe from its effects, a handful of countries worldwide have escaped it so far, at least apparently.

After first emerging in Wuhan, China last December, the virus has over 788,000 confirmed cases worldwide, with the death toll reaching nearly 38,000, according to figures compiled by U.S.-based Johns Hopkins University.

However, 16 countries some from Pacific nations and others from the Africa and Asia region have no confirmed cases so far.

In Africa, the countries of Lesotho, South Sudan, Yemen, Sierra Leone, Burundi, and Malawi and the

US: Less than 1% COVID-19 rate after school reopenings

N.Zealand best in tackling virus, US was worst: Survey