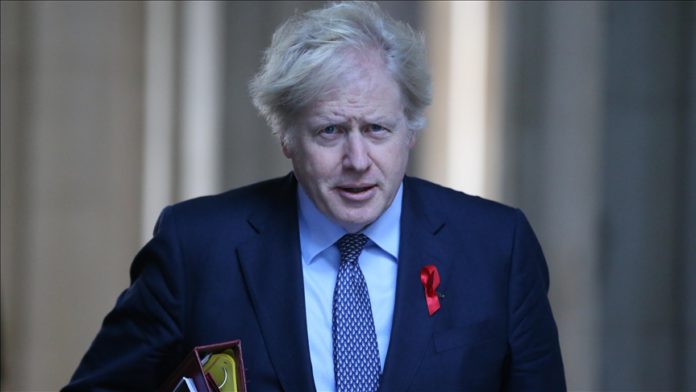 British Prime Minister Boris Johnson said some of the conditions on a post-Brexit trade deal are “unacceptable,” but the “deal is still there to be done” with the EU.

Johnson said the EU wants the UK to follow their rules even if the bloc have new legislation in the future and also to be the only country in the world to give up sovereignty over fishing waters.

“This is not something any prime minister would agree”, Johnson said in a weekly parliament session where he responds to questions from lawmakers.

Those conditions are “unacceptable”, he added.

Johnson’s remarks came hours before he travels to Brussels to hold a last-minute meeting with EU leaders on a post-Brexit trade deal.

He noted the government secured a withdrawal agreement.

“Whatever happens from January 1, this country will be able to get on with our points-based immigration system, instituting low tax free ports, introducing higher animal welfare standards, doing free trade deals and getting our money back,” he added.

“We will continue our discussion on the Partnership Agreement,” she wrote.

Britain said on Tuesday it will drop articles of its Internal Market Bill, which contradict the UK Withdrawal Agreement.