TurkishPress
Home News Some aim to use Armenia issue to divide Turks: Official 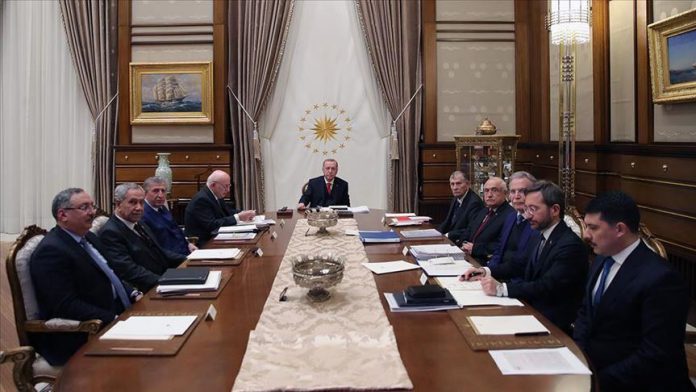 Some circles are seeking to use the Armenian allegations over the events of 1915 to create divisions within the Turkish community, the country’s communications director said Tuesday.

Fahrettin Altun’s remarks came after a meeting of the High Advisory Board under the leadership of President Recep Tayyip Erdogan in the capital Ankara.

In a statement following the event, Altun said the 1915 Armenian incidents were among the agenda items covered during the meeting, adding some actors were seeking to use the so-called “genocide” claims in a bid to damage the harmony of the Turkish people.

He said the officials evaluated

Read more: Some aim to use Armenia issue to divide Turks: Official