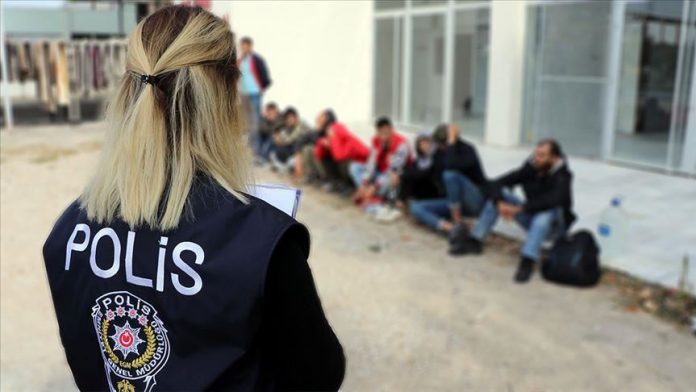 A total of 250 irregular migrants were held near Turkey’s Greek border on Wednesday after reportedly beaten by Greek security forces and forced to depart for Turkey, a Pakistani migrant told Anadolu Agency.

The migrant group — including Pakistani, Iraqi, Moroccan, Palestinian and Afghan nationals — were held by the local gendarmerie forces in the Ipsala and Enez districts of Edirne, a northwestern Turkish province bordering Greece and Bulgaria, while attempting to illegally cross into Europe, said a source on condition of anonymity due to restrictions on speaking to the media.

They were later referred to provincial migration