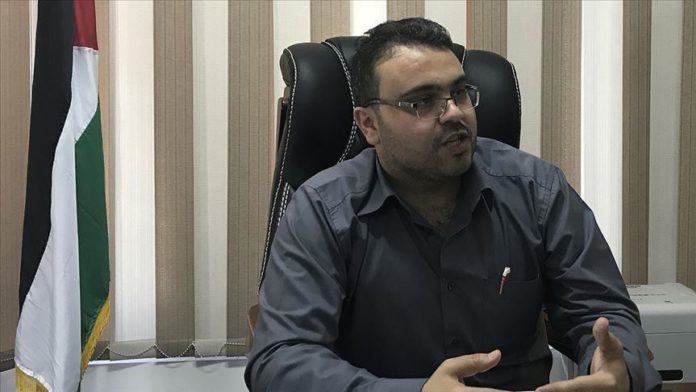 The Palestinian group Hamas on Friday criticized Bahrain for opening its airspace to flights between the United Arab Emirates and Israel.

“The help of some countries to the UAE in implementing its normalization agreement with Tel Aviv, supports the [Israeli] occupation to implement its expansionist policy in the region at the expense of the Arab rights,” said Hamas spokesman Hazem Qasim.

Qasim demanded countries prevent the UAE from implementing the normalization deal with Israel as such a policy “encourages the [Israeli] occupation to commit more crimes” against the Palestinian people.

On Thursday, Bahrain allowed its airspace for all flights between Abu Dhabi and Tel Aviv, according to a Bahraini official in the Ministry of Transportation and Telecommunication.

The statement comes a day after Saudi Arabia also allowed the UAE flights to cross over its airspace to Israel.

On Monday, the first Israeli commercial flight landed in Abu Dhabi as a practical step in implementing the normalization deal with Israel, also passing over Saudi airspace.